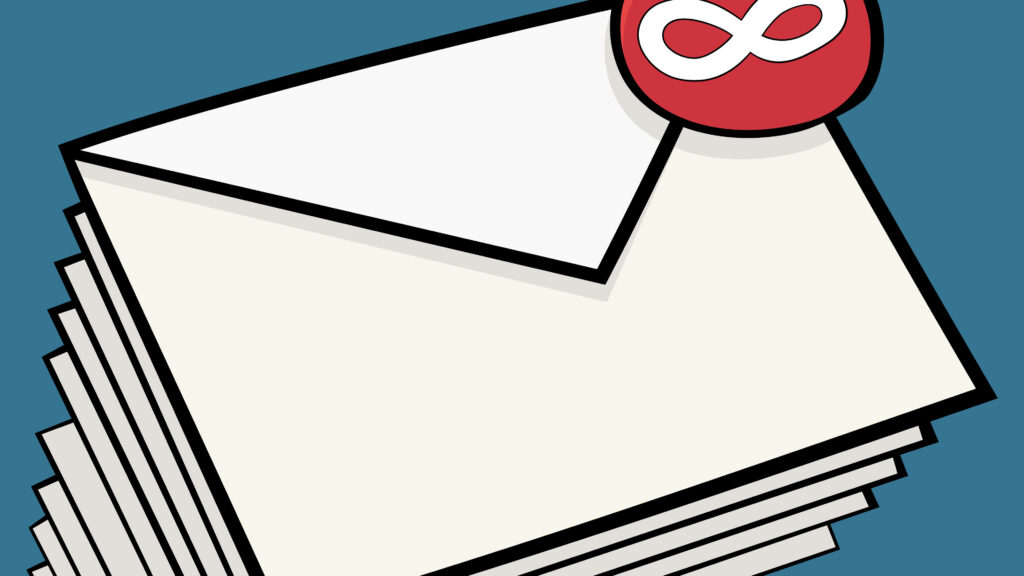 IIt’s not uncommon for Maria Byron, a primary care physician, to spend hours each week combing through emails from patients seeking her medical advice.

These messages may contain questions about medications or completely new concerns that patients did not mention during in-person visits. And while the University of California, San Francisco, where Byron practices, has seen volumes rise from a few hundred thousand such emails in 2016 to around two million in 2021, she and other clinicians generally have no not been paid to answer it.

“It’s become kind of an extra thing that doctors spend many hours a day doing…that’s starting to weigh on people,” Byron said.

That’s why she’s leading a new experiment at UCSF to allow clinicians to bill insurers for certain medical matches. This is partly to assuage the exhaustion caused by all the unpaid tasks on a clinician’s plate. But it also aims to inspire clinicians to spend much of their workday on email, a modality that patients are increasingly comfortable with.

“Imagine getting 50 emails a day, asking for all your advice, but having a busy schedule with no time to respond,” said Tim Judson, a UCSF hospital and emergency physician who has studied the patient response to electronic communication. an email. “That’s what most doctors feel every day.”

Since November, doctors, nurse practitioners, physician assistants and a handful of other clinicians at UCSF have been able to bill payers for patient emails requiring a medical evaluation or more than a few minutes to respond, Byron said. , also deputy director of medical information at UCSF. . UCSF recently expanded the system to all specialties after testing it for dermatologists.

The move follows the Centers for Medicare and Medicaid Services’ pandemic-era policy allowing Medicare reimbursement for such messages, called e-Visits. Most of the commercial payers UCSF works with have followed suit, Byron said.

“If it’s not valued and recognized through some kind of payment, it’s very difficult for the healthcare organization to pass [email] in some sort of daytime activity,” Byron said.

It’s still unclear how much of that payment goes into doctors’ pockets, because reimbursement varies depending on the payer and the department they work for, Byron said. But UCSF has seen an average reimbursement of $65 per email consultation, though patients typically pay much less, if at all.

If successful, the UCSF initiative could serve as a roadmap for other healthcare systems looking to compensate clinicians for the time they spend in virtual communication. But it has also led to a wider debate about the downstream effects of new billing categories, which could create more administrative burden, irritate patients who are hit with unexpected co-payments, and move further away from payments rewarding quality, not volume, of health services.

“As nice as it is that these are now being paid for, it just creates another bucket” for billing, said Julia Adler-Milstein, a UCSF professor who studies health informatics. “It seems a bit untenable to keep creating all these buckets, and it feels like a kind of test of whether this strategy is going to work.”

Still, it could be a good short-term option to ensure clinicians get paid for virtual communication, given that much of healthcare operates on a fee-for-service basis, Byron said. “It is important to recognize that [virtual care] is valuable the same way an in-person visit is valuable.

In a battle over the future of health care in the United States, a question emerges: is primary care scalable?

Other healthcare systems are watching closely as competitors experiment with new strategies to combat email-related burnout.

“We’re going to be working hard to find a solution, because it’s hard to overstate how unhappy doctors are with this,” said Lawrence Casalino, professor of population health sciences at Weill Cornell Medicine. Casalino sits on a Cornell committee focused on physician workflow that is exploring strategies to reduce the burden, including the potential offloading of some messages to tools powered by artificial intelligence.

Casalino said there are concerns that billing for correspondence by email could encourage patients to switch providers. “If the organization tries to charge for these things, patients are going to be upset,” he said.

Adler-Milstein warned that patients may be reluctant to send a potential message if they are told they could be charged. “The question at this point is, do they stop? Do they pick up the phone?

Byron said UCSF patients have widely embraced the system, which warns them when they send messages through the patient portal that they could incur a co-payment, depending on how long it takes for a response from their patient. provider. For the vast majority of patients on Medicare and California’s Medicaid program, the new billing system hasn’t led to co-payment, Byron said. Patients on some commercial plans have seen co-pays in the range of $5 to $10 for a message.

She said UCSF renamed portal emails to “medical advice message” instead of “e-Visit” – the term CMS uses for billing – because some patients initially thought they would be charged for a telehealth visit, which usually costs more.

Casalino said he expects more health systems to experiment with similar models to address clinician burnout that has only increased during the pandemic. “We have to experiment,” he said, but “as the experimentation goes on, I think the clinicians providing care are really suffering.”