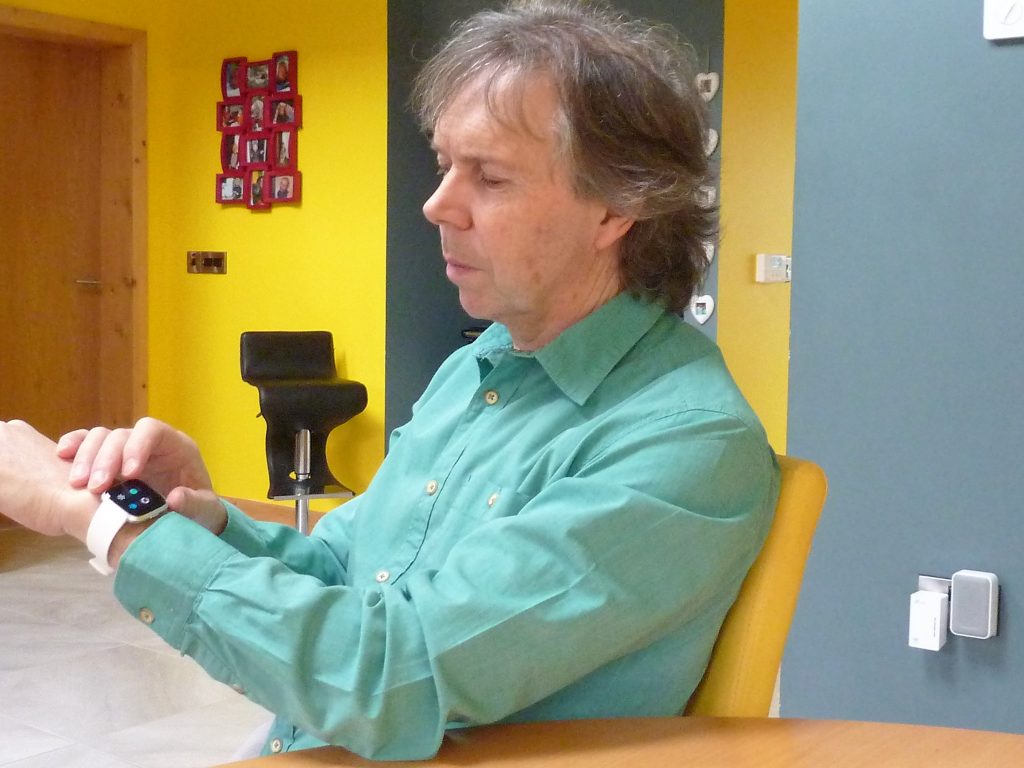 A nurse-led NHS cardiovascular program who was forced to go digital because of Covid-19 was up to three times better for patients than the face-to-face model, new research has found.

Sarah Teague is one of nine specialist cardiology nurses leading the virtual programme, which is being implemented through the Western Health and Social Care Trust in Northern Ireland.

“It could be replicated anywhere due to its virtual component, there is a case for that in future healthcare”

The first virtual program began in May 2020, each lasting 12 weeks and targeting behaviors that increase the risk of cardiovascular events.

Data collected from more than 600 patients showed that the average reduction in waist circumference was nearly three times greater than when the program was in person.

The overall weight reduction was more than twice as great, and nearly two-thirds more patients achieved their target blood pressure.

Ms. Teague spoke to Nursing schedules on the success and delivery of the virtual program.

She said: “With these results, we want to continue this program in its virtual format, although we may eventually form a hybrid approach.

“It could be replicated anywhere due to its virtual component, there is a case for that in future healthcare.”

She explained how the program was supported by a multidisciplinary team of nurses, physiotherapists and dietitians.

So far, about 60 groups of ten patients have completed it.

Ms Teague said fortnightly nurse-led video group sessions were held and attended by an average of 10 patients per session.

“They should cover topics related to promoting cardiovascular health,” she added.

“Then we have one-to-one one-on-one coaching consultations twice a month with a single nurse to check on patients’ progress, answer questions and reset goals.”

Although the program is only implemented under one trust in Northern Ireland, Ms Teague sees the sense in rolling it out regionally and then nationally.

Nominations are now open for the Victorian Health Promotion Awards 2022