Children with COVID-19 usually suffer from mild illness and deaths are very rare, according to a study of 582 patients from across Europe published today in The Lancet Child and Adolescent Health newspaper.

The study, which included children and adolescents aged 3 days to 18 years, found that although the majority were hospitalized (62%, 363/582), less than one in ten patients required in-care treatment. intensive (8%, 48/582).

The researchers note that their study only involved patients who had sought medical help and had been tested for COVID-19, and therefore milder cases would not have been included. They advise against extrapolating the figures observed in their study to the entire population. However, they say their findings should be taken into account when planning the demand for intensive care services as the pandemic progresses.

Dr Marc Tebruegge, senior author at UCL Great Ormond Street Institute of Child Health in London, UK, said: “Our study provides the most comprehensive overview of COVID-19 in children and adolescents at We were reassured to observe that the case fatality rate in our cohort was very low and it is likely that it is still significantly lower, since many children with mild illness would not have not come to the attention of a doctor and therefore would not have been included in this study people only have mild illness. However, a significant number of children develop serious illness and require support in intensive care, and this should be taken into account when planning and prioritizing health resources as the pandemic progresses. [1]

The study was carried out over a 3.5 week period from April 1 to 24, 2020, during the initial peak of the European COVID-19 pandemic. It involved 82 specialized health establishments in 25 European countries. All the 582 patients included in the study were confirmed to be infected with the SARS-CoV-2 virus by a PCR test. Only a quarter (25%, 145/582) had pre-existing health problems. This contrasts with studies on adults where the proportion of patients with co-morbidities is generally much higher, but likely reflects that children have fewer chronic medical conditions than adults in the general population as a whole, according to the authors.

The vast majority of patients did not need oxygen or any other support to help them breathe at any stage (87%, 507/582). Only 25 children required mechanical ventilation (4%, 25/582), but when they did, this support was generally required for an extended period, often for a week or more (range 1 to 34 days ).

The number of patients receiving antiviral or immunomodulatory therapies was too low to draw conclusions about the effectiveness of any of the treatments used. The authors say strong clinical trial data is urgently needed to help doctors make decisions about the best treatment strategy for the children in their care.

Dr Florian Götzinger, of the Wilhelminenspital in Vienna, Austria, said: “Although COVID-19 affects children less severely than adults overall, our study shows that there are severe cases in all groups of people. ‘age. Those with pre-existing health conditions and children under one month old were more likely to be admitted to intensive care. Well-designed, randomized controlled studies of antiviral and immunomodulatory drugs in children are needed to enable evidence-based decisions regarding the treatment of children with severe COVID-19. [1]

29 children were infected with one or more additional respiratory viruses along with SARS-CoV-2, such as cold or flu viruses. Of these, 24% required intensive care (7/29) compared to 7% of children without additional viruses detected (41/553).

Dr Begoña Santiago-Garcia, one of the lead authors at Gregorio Marañón University Hospital in Madrid, Spain, said: “This is the first study in children with COVID-19 to include data from several countries and from several centers. that children in whom additional viruses were detected in the respiratory tract at the same time as SARS-CoV-2 were more likely to be admitted to intensive care, which could have important implications for the coming winter season, when cold and flu infections will be more common. ” [1]

Four patients died during the study period, two of whom had pre-existing medical conditions. All of the deceased patients were over 10 years old. However, the overwhelming majority of patients were alive at the end of the study (99%, 578/582), and only 25 (4%) still had symptoms or needed help breathing.

At the time the study was conducted, testing capacity in many European countries was below demand, and so many children with COVID-19 and mild symptoms would not have been tested or diagnosed. Different countries used different criteria to screen for SARS-CoV-2 virus. Some screened all children admitted to hospital while others were more selective about which patients were offered a test. This lack of standardization makes it difficult to generalize the results to the entire population, say the authors, but the true case fatality rate in children is probably significantly lower than that observed in this study (0.69%, 4/582 ).

Disclaimer: AAAS and EurekAlert! are not responsible for the accuracy of any press releases posted on EurekAlert! by contributing institutions or for the use of any information via the EurekAlert system. 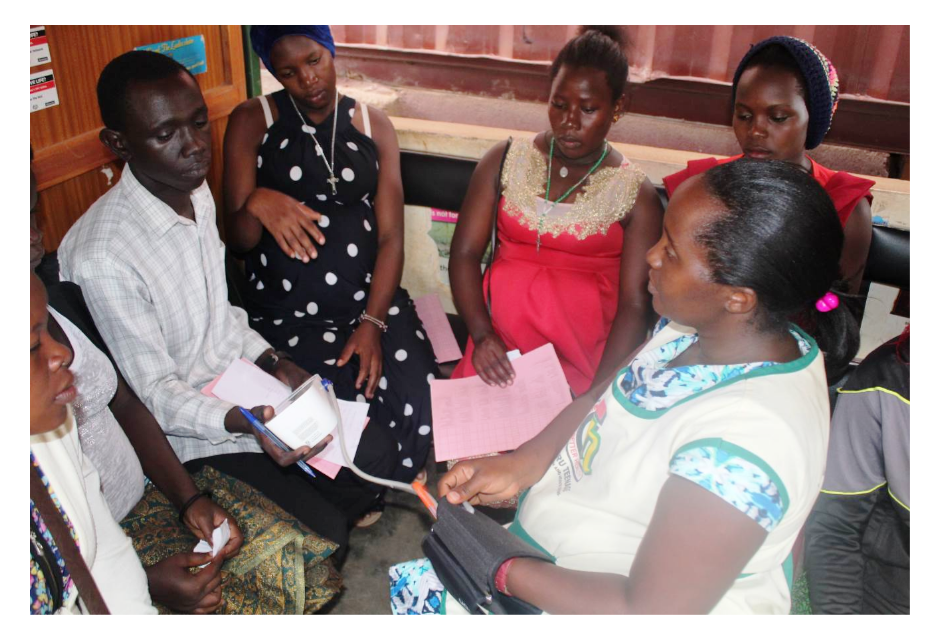