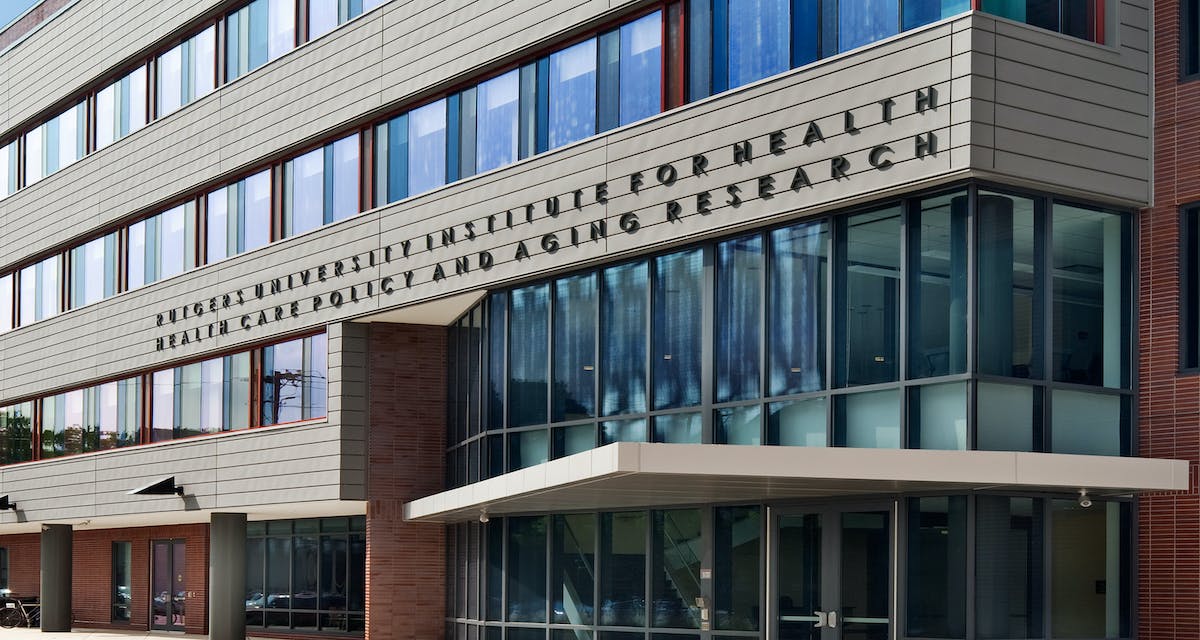 The Rutgers Institute for Health, Health Care Policy and Aging Research (IFH) recently received $ 11.6 million from the National Institute on Minority Health and Health Disparities to develop the Rutgers-New York University (NYU) Center for Asian Health Promotion and Equity (CAHPE), according to a Press release.

XinQi Dong, director of Rutgers IFH and first distinguished Henry Rutgers professor of population health sciences, said the institute is grateful to receive this clinical research center grant and will use it over the next five. years.

â€œOf all the grants awarded as a result of this application, our center is the only one focused on health equity in Asia,â€ he said. â€œWe are particularly excited because this is the first P50 grant awarded to Rutgers Biomedical and Health Sciences. “

Dong said they wanted to create the Center to focus on cardiometabolic disease and mental health issues among Asians in the New Jersey and New York areas. While people don’t generally think Asians are at a higher risk for certain health issues, there are some notable concerns, he said.

For example, Dong said that Asian populations are at high risk for hypertension, diabetes, stroke, depression and suicidal behavior, with New Jersey and New York home to nearly 3 million Americans. Asian origin who might be suffering from these conditions.

â€œAsian communities in (US) face significant health disparities, especially in the relationship between heart health and mental health,â€ he said. â€œAsians are the fastest growing but least studied minority group in (US), but less than 1% of National Institutes for Health research funding over the past 10 years has been focused on Asian populations. “

The Rutgers IFH has a history of partnering with NYU, and both establishments have worked with local Asian populations in the past, he said. CAHPE will use targeted research to focus on managing the relationship between cardiometabolic health and mental health, as well as other disparities.

Specifically, CAHPE’s goal is to develop a central location for scientists to conduct studies on diabetes, stroke, cardiovascular and mental health issues among the region’s Asian population, Dong said. They will also involve community partners and community members in these research projects to make the research more meaningful.

He said the grant was received in late September and the researchers had already started work. The center is based at Rutgers IFH in New Brunswick, and researchers will collaborate significantly with those at NYU Rory Meyers College of Nursing.

“The Center aims to build an infrastructure to support research and fund up to 30 research projects over the course of the five-year grant focused on different aspects of the ‘Heart-Spirit’ connection, such as care interventions. nutritional, emotional and related to dementia. Dong said. â€œOur long-term goal is to share our findings with decision-makers at local, regional and national levels to inform future prevention and intervention strategies. “