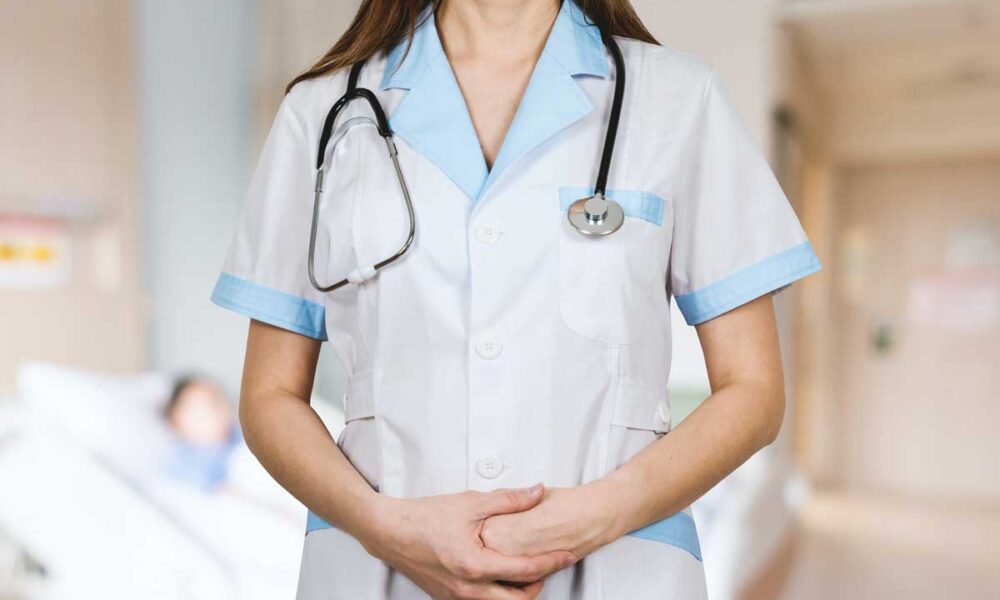 Drug discovery is slow, expensive and often ends in failure, so it’s no wonder scientists are exploring new ways to cure disease. One source of hope lies in ‘drug repurposing’, where new uses are found for established drugs.

For example, the humble dexamethasone has proven lifesaving during the Covid-19 pandemic, dramatically reducing mortality in critical patients who are put on oxygen or ventilators.

Yet the drug was not developed with a killer virus in mind. Dexamethasone became a licensed drug half a century before the advent of Covid-19, and it was designed to help patients with severe swelling and allergies. The serendipitous discovery that it also kept people alive during the coronavirus pandemic is the result of scientists working at lightning speed in the field of ‘drug reuse’.

Drug redirection is not just a niche area of ​​scientific exploration. Finding new uses for pre-existing drugs is becoming a major focus for research organizations around the world, with Europe leading the way.

“We will still need to discover new drugs, but drug redirection is going to play an increasing role in medicine, and this is going to be particularly important in the area of ​​rare diseases,” said Anton Ussi, coordinator of the recently launched program, € $22.6 million Horizon-funded REMEDI4ALL project. “It could be the difference between not having a drug to treat a debilitating disease and having a repurposed one that has a big impact on quality of life.”

There are clear benefits to repurposing ‘old’ drugs to fight diseases for which treatment is lacking. Developing a drug from scratch is a huge undertaking. The average cost is over €1 billion, and it typically takes more than a decade for a new drug to complete its journey from initial discovery through clinical trials and to market. Moreover, many therapeutic molecules that seemed promising at the beginning of the research process end up being abandoned because they turn out to be ineffective or dangerous.

“By turning our attention to an existing drug, under optimal circumstances, a new treatment can be found in just a few years and at a fraction of the cost – rather than many years of research and tens of millions, or even hundreds of millions , of euro,” said Ussi, who is based at EATRIS, the European Infrastructure for Translational Medicine.

Drug repurposing can bring efficiencies to drug development, but there are still many steps to take between a researcher’s light bulb idea and a drug in a can. Clinical trials are needed to establish a drug’s effectiveness in treating the new disease. The drug should be considered safe for its new application. Dosage protocols should be established. Patient advocacy groups should be consulted. Regulators must be satisfied. A manufacturer and a distributor must be found.

However, uneven coordination between academics and institutions working in the field hampers progress. Teams work on their projects in silos and expertise is untapped. As a result, many researchers working on a promising idea simply give up.

Elaborating, Mr Ussi said: ‘There are islands of great research activity, but it is difficult to see your research through without outside professional help.

“Take the example of an expert clinician who knows anecdotally that a drug used off-label (for an unapproved purpose) slows a disease,” he said. “This clinician may want to validate his hunch so that the drug can be licensed to treat this disease, but he does not have access to the wide range of experts and disciplines needed to do so. For this reason, most potential drug developers lack capacity.

REMEDI4ALL’s goal is to catch eager researchers and research groups before they drop. “We want to make the world of drug redirection more understandable,” Ussi said. “We create development teams that can understand the specific requirements of a project and help drive the process through to completion.”

With its “transparent and predictable pipeline”, REMEDI4ALL will bring together experts in all areas of drug development from around the world in one space.

“Anyone who plays a role in the reorientation process will be part of our network,” Ussi said. “Our vibrant community will be able to help researchers execute their projects at any stage of development. Our vision for 10 years from now is that drug redirection will work effectively, so that projects with real potential don’t get stuck in bottlenecks.

Another Horizon project, the all-new REPO4EU describes itself as a “precision drug repositioning platform.” REPO4EU will work closely with the REMEDI4ALL group to make the process fast, cost-effective and patient-centric. With the ambition to boost the world of drug repurposing, they will address unmet medical needs in all areas of disease.

Funded by the Horizon Europe program to the tune of 23 million euros, the project also aims to develop a permanent European infrastructure that can serve as a resource for any potential researcher or any small or medium-sized company interested in the repositioning of drugs. But that’s where the similarities between the two projects end.

REPO4EU’s “high precision” approach to finding new applications for registered medicines (based on a pioneering 2015 study of disease relationships) is based on the discovery that when all human diseases are plotted on a map of the network, disease clusters emerge.

Significantly, diseases in a given group share the same risk genes. In other words, specific genetic mutations can trigger a cascade of events that can give rise to any disease within its group.

The position of the REPO4EU team is that a disease should therefore be described less as an “organ dysfunction” (e.g. heart or kidney failure) and more as a precise “mechanistic” problem (i.e. i.e. focused on the mechanisms underlying the disease). This is nothing less than a paradigm shift.

In their quest to find new targets for established drugs, REPO4EU researchers are focusing on drugs known to target a particular mechanism, explained Professor Harald Schmidt, REPO4EU coordinator and professor of pharmacology at Maastricht University. Next, the team will design high-precision clinical trials to “cure quickly and safely” conditions that share this mechanism.

“Patients will be selected based on symptoms and, more importantly, detection of the disease mechanism. This means that every patient treated should benefit,” Professor Schmidt said.

He believes the project will herald the end of the structure of organ-based medicine. “Currently, we barely understand the cause of chronic disease at the level of genes and cell signaling, and so we end up chronically treating symptoms with low accuracy and limited benefit to the patient. .”

He added: “The traditional, reductionist ‘one disease, one target, one drug’ dogma has had its day. Our approach to medicine is completely new and our team is totally convinced of it. Network medicine will redefine what we call a disease, how we diagnose it, and how we cure it, not just treat it.

The research in this article was funded by the EU. The article was originally published in Horizonthe European magazine for research and innovation.

The One Health approach is necessary to prevent future pandemics

The One Health approach is necessary to prevent future pandemics