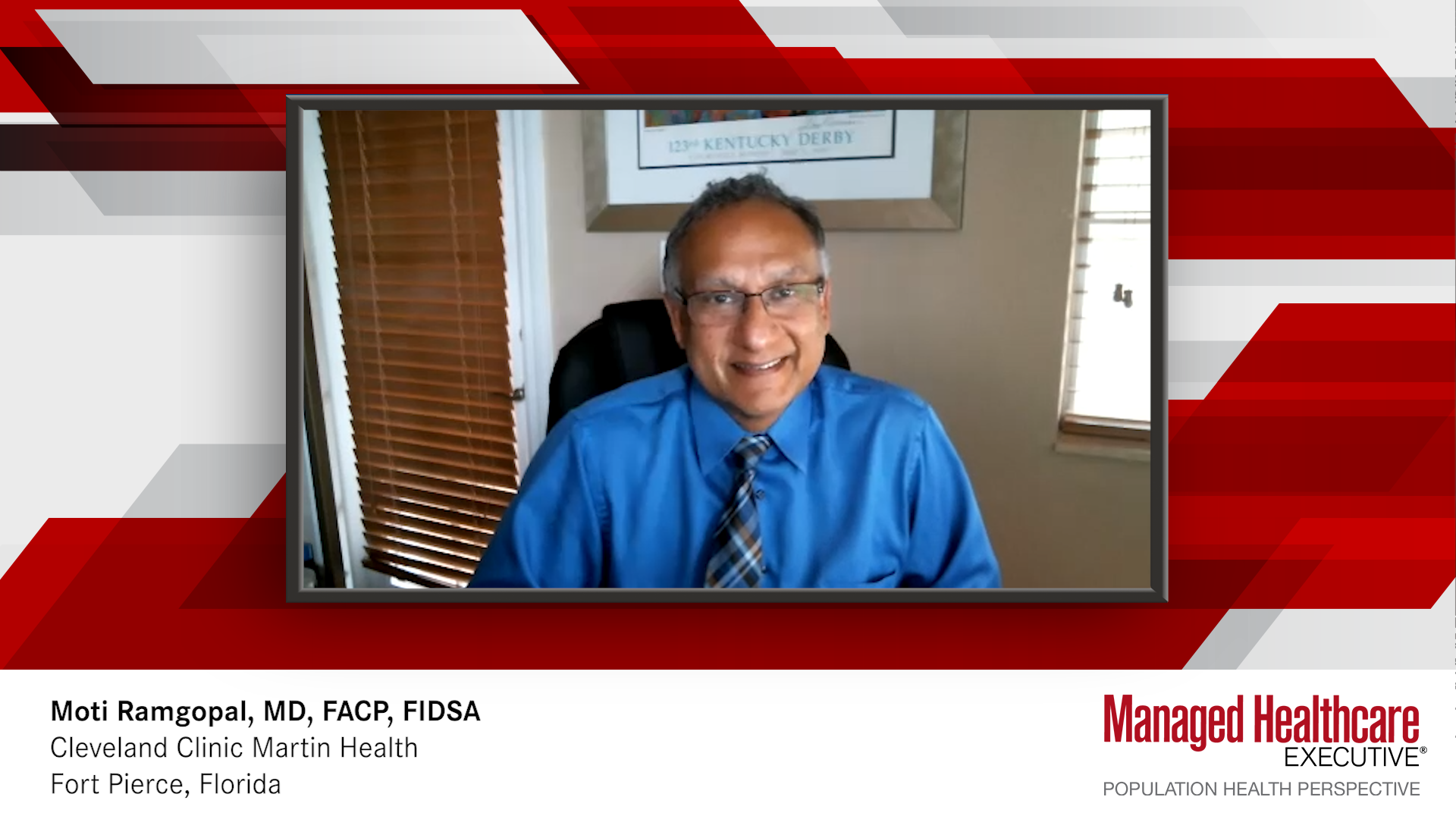 Douglas Krakower, MD: I think some of the most important population health opportunities for PrEP [pre-exposure prophylaxis] are thinking about ways to streamline this process for patients and clinicians. If PrEP was as easy as 1, 2, 3, I think it would make a huge difference. We need to work on a lot of other things, like knowledge of PrEP, stigma in health care and community settings, cost. But if we make it as easy as possible for people to access, then I think we could reach the tipping point where it will be more widely distributed and used.

I think the PrEP payment system is very complicated. If people have insurance, it is still very complicated to know what formulations are on the form. How much co-pay is there? There should be no co-pay because there is a USPSTF [US Preventive Services Task Force] grade A recommendation for PrEP, but there are sometimes pre-authorizations. So we have these things called PrEP browsers to help people access PrEP affordably.

If you step back, it’s kind of crazy that we need navigators to get people from A to Z for something as simple as PrEP. It’s really not that complicated of a medical intervention once you think about it. It’s almost like seeing one, doing one, and teaching one in terms of medicine. For oral PrEP, it’s usually a daily pill or maybe an intermittent regimen, which is relatively simple. For injectable PrEP, it will be injections every 2 months after people have followed a sustained diet. I think we just need to make this as simple as possible.

Some colleagues who are health policy experts have proposed a way for the federal government to centrally purchase and distribute PrEP. I think this offers a really exciting potential way to make PrEP much easier for everyone who comes to the clinic, knowing that they can access it at little cost, or ideally no cost, in terms of drugs, tests laboratory, clinical fees for doctors. , etc If we lower the bar in terms of barriers to accessing PrEP, that can only help because right now, if we’re thinking about whether you need a browser to get you access to PrEP, we need to simplify things.

I also think in terms of CDC [Centers for Disease Control and Prevention] recommendations for PrEP, which are very well thought out, for oral PrEP, and then in the future, long-acting injectable PrEP, which have slightly different follow-up plans, it ends up being a relatively complex plan of care to implement works for a clinician in a healthcare system. You have to think about what agent someone is on, what is the follow-up schedule, did they have labs within the recommended time frame? Were they further tested for sexually transmitted infections, given adherence counselling?

If there are ways to use evidence to show that people can use PrEP safely with less clinic access, fewer visits, less lab monitoring when it’s safe, then I think that these will also be ways to improve PrEP. It may also fit and synergize with telemedicine approaches to PrEP. In the future, however we can demedicalize PrEP and engage communities on a larger scale, I believe it will increase the impact and effectiveness of the intervention.

Moti Ramgopal, MD, FACP, FIDSA: I believe when you look at 1.8 million new cases a year worldwide, access beyond America is very important. There are 34 million people living with HIV in the world today, and about 1.2 million in the United States, so about 30 million people in the world, and there are new infections every day. I think ultimately we really need to move this from the United States to the rest of the world. We need to make PrEP cheaper, available, and put it in places where the risk is high. We need to identify hot spots, so to speak, high-risk areas or communities across the country, around the world, and really focus our attention on those areas and sacrifice financial gains ultimately for what’s better in the long term for the community and humanity.