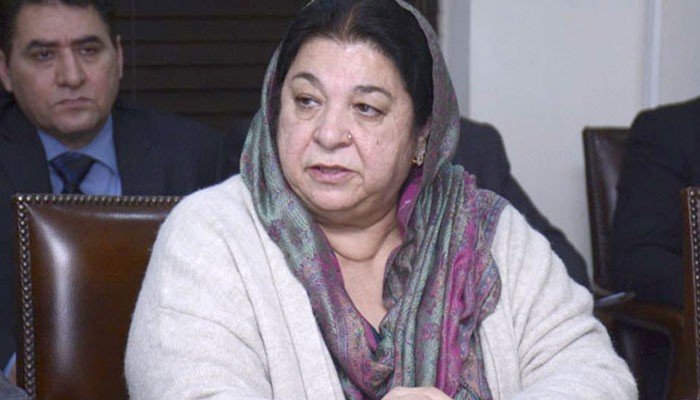 Punjab’s Health Minister Dr Yasmin Rashid said here on Thursday that in a changing world, a One Health vision will need to be adopted, which recognizes that the health of people is closely linked to the health of animals, plants and the shared environment.

Speaking as the main guest at a One Health awareness seminar organized by the Policy and Strategic Planning Unit, the Department of Primary and Secondary Health Care and USAID, the Minister of Health said One Health has become an essential part of the Punjab health sector strategy 2019-29.

The Minister of Health said: “The One Health project is launched in Punjab in accordance with the vision of Prime Minister Imran Khan. I very much appreciate the PSPU team for organizing this seminar.

The aim of the seminar is to raise awareness and underline its importance in a constantly changing world. The evolution of One Health as an integrated theme is a milestone.

We will ask Chief Minister Sardar Usman Buzdar to form a working group on the theme of one health. Without the support of all stakeholders, the One Health project cannot be completed.

The letter to the UK government from the Prime Minister’s Special Assistant Dr Faisal Sultan to remove Pakistan’s name from Corona’s Red List is a big step. The Punjab faces a number of rabies-related deaths each year.

Rabies vaccine is available in sufficient numbers at DHQ and CHR. We will have to focus on animal health and the environment. The integrated concept of human, animal and environmental health has been with us for ages.

A number of measures are taken to combat dengue fever. Industrial pollution affects human lives. After the establishment of the working group by Chief Minister Sardar Usman Buzdar, all institutions will work together.

Since taking over, we have been particularly focused on disease prevention and plan to save hundreds of thousands of children from many diseases through preventive interventions. The role of the NCOC is essential for the control of Covid-19 and the vaccination of the maximum of the population. “

Primary and Secondary Health Care Department Secretary Sarah Aslam said One Health is a huge project to protect human lives in Punjab and the project will be successful thanks to the joint efforts of all institutions.

Vice-Chancellor Fatima Jinnah, Professor at the University of Medicine, Amir Zaman Khan, has ensured the University’s full support in making One Health a success. 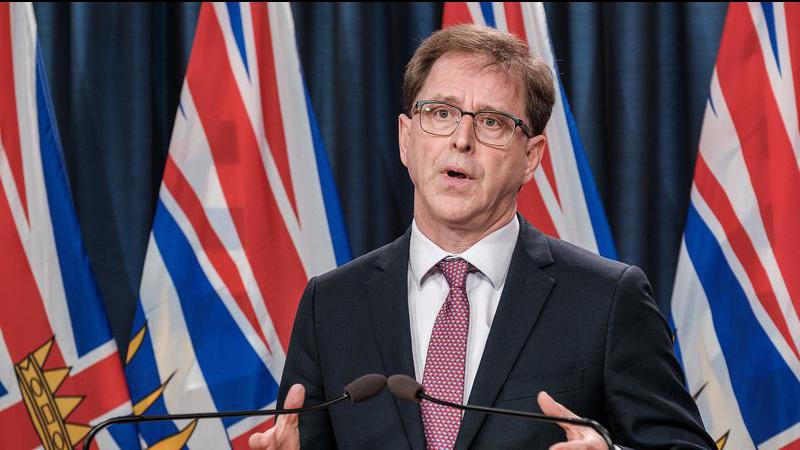 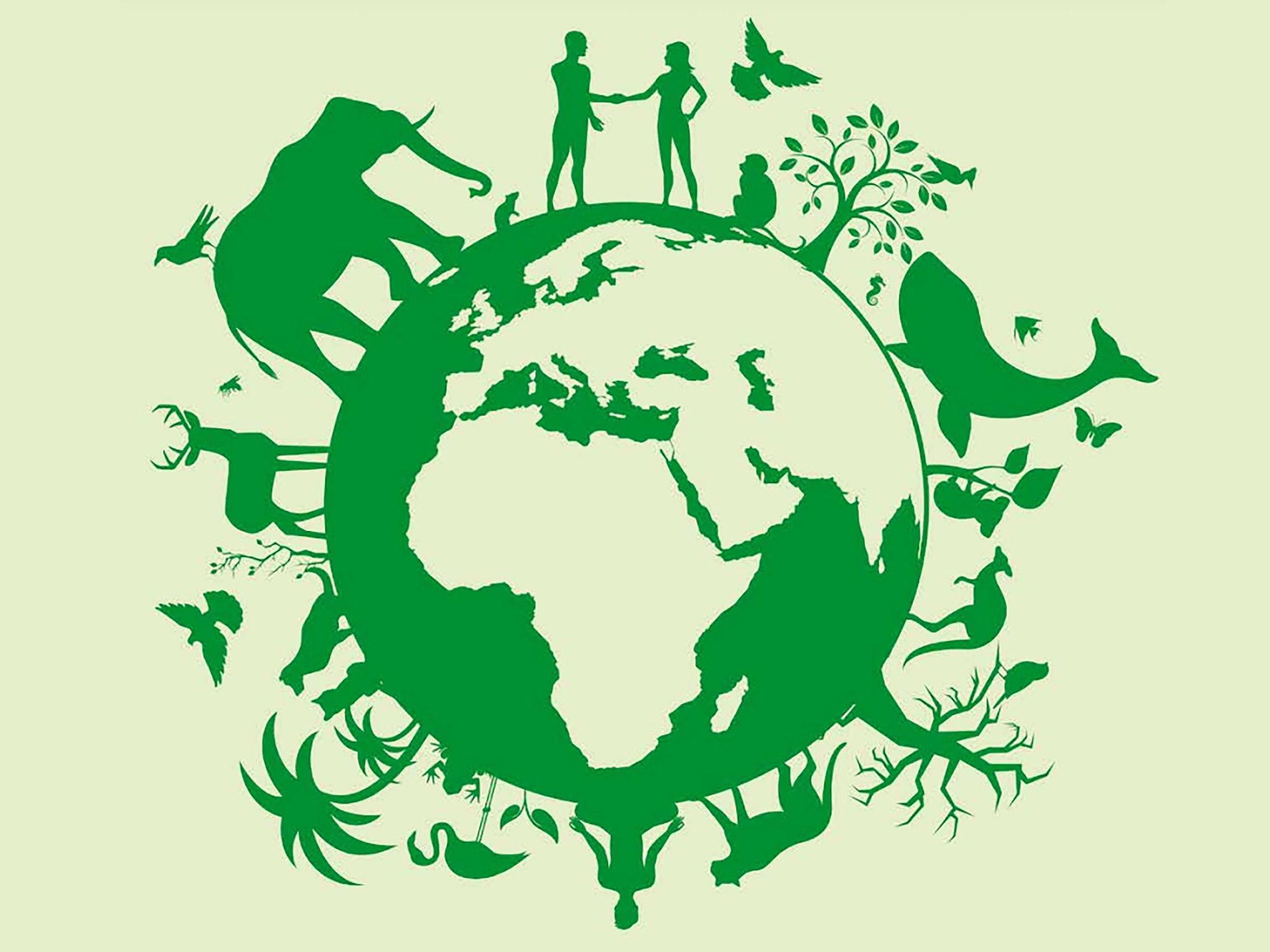