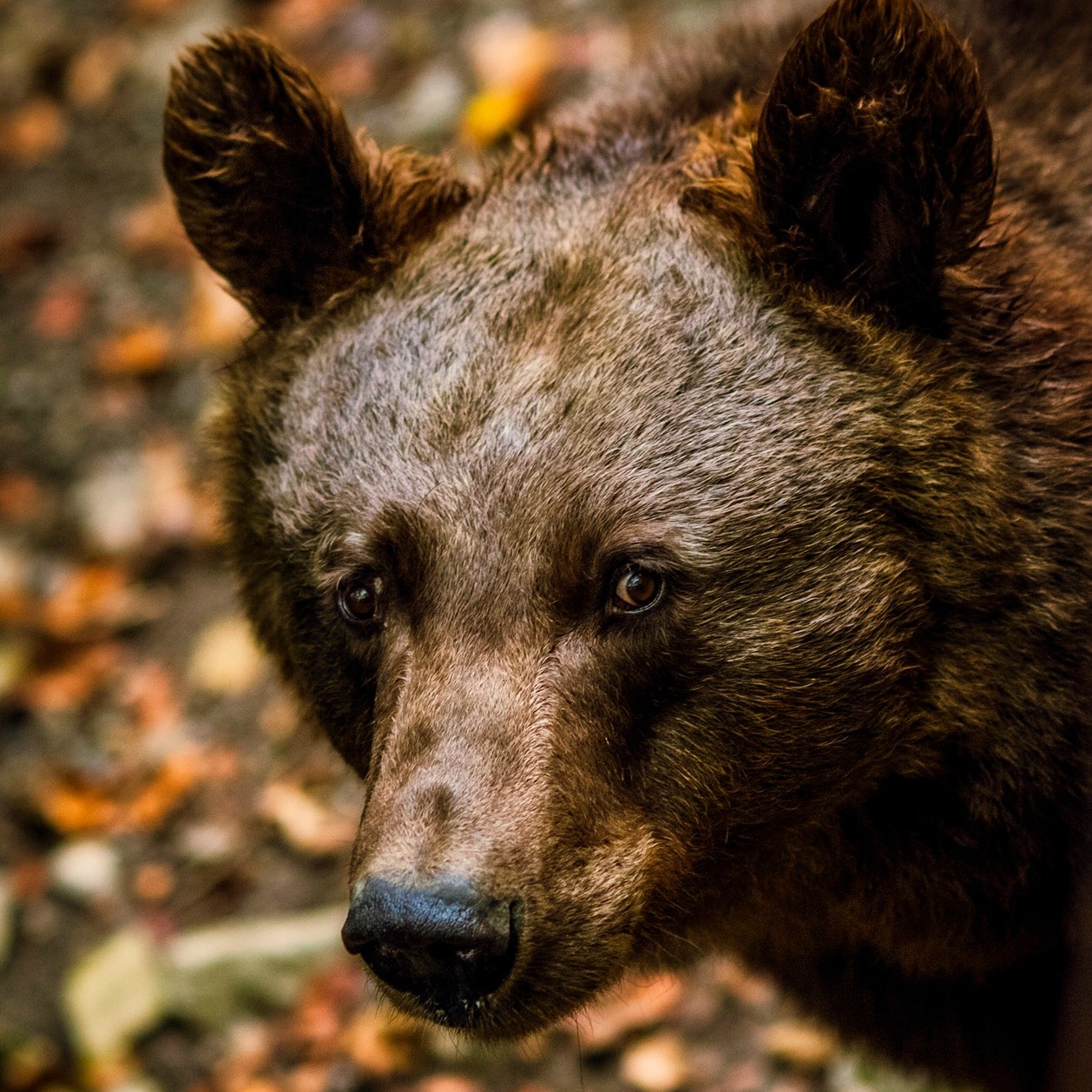 When black bears are attracted to urban areas, interactions with humans become more common. Bears also experience a higher mortality rate due to the potential for vehicle collisions, property damage, and conflicts that lead to their fatal elimination. In 2020 alone, 120 bears were euthanized statewide due to human conflict.

“Colorado bears have a two-shot rule when it comes to causing conflict,” said Cassandre Venumiere-Lefebvre, Ph.D. student at Crooks Lab who studies human-black bear conflict in Durango. “When a bear is caught causing any form of conflict with humans, it is tagged and moved on its first offense. When a tagged bear causes a second documented conflict, it is euthanized.

In rare cases of major conflicts, bears are euthanized on the first offense. The issue made headlines in Durango last summer when a female bear and her two cubs killed a 39-year-old woman who was walking her dogs. As a result, all three bears were euthanized upon capture.

Evaluation of self-locking containers to reduce conflicts with black bears

Durango is a hotspot for black bear activity due to the ideal bear habitat that surrounds the city. Studies in Durango conducted by Colorado Parks and Wildlife, the National Wildlife Research Center, and CSU from 2011 to 2016 found that manually locking trash cans helped reduce conflicts, but these containers were often not properly secured by users. . Residents often failed to lock the two clips on the containers, allowing bears to continue to access the bin.

There is significant potential for reducing human-black bear conflict with effective waste management, but it depends on human compliance with Durango City ordinances requiring bear-proof waste. In 2018 and 2019, the city distributed fully automated (self-locking) trash cans to residents who had not previously received the manual-locking containers in the previous study.

Following the deployment of automatic containers, Cassandre Venumière-Lefebvre moved temporarily to Durango in the summer of 2021 to investigate the effectiveness of different types of garbage cans in mitigating conflicts with black bears. Cassandre left France for Colorado for her doctorate. and found his passion in the study of carnivores.

His study focused on human compliance with the garbage ordinance, types of garbage cans, and their use across the city. She also counted the number of attempts – successful and unsuccessful – by bears and other wildlife to gain access to the containers. Of 2,048 trash cans used by study area residents, 98.4% were bear-resistant and 1.6% were regular trash cans. Of the bear-resistant containers, 65.5% locked automatically and 32.8% closed manually. During the 2021 season, 151 occurrences of potential conflicts – overturned bins – were recorded. Of these events, 60.3% were unsuccessful attempts (containers overturned but no waste overturned) and 39.7% were “conflicts” resulting in the dumping of waste.

These results demonstrate that the use of the new self-locking containers increased residents’ compliance with securing waste and reduced bears’ ability to access it. The conflict rate in 2021 was significantly lower than in previous years. Therefore, the researchers were able to conclude that the automatic containers significantly improved residents’ compliance with the garbage ordinance, thereby reducing the risk of human-bear conflict in Durango.

“The most important thing people can do to address the issue is to engage with their city leaders and help encourage communities to make substantial changes to waste management to reduce the amount of waste available. for the bears,” Breck said. “Without the community support of all citizens and businesses, we are not going to solve the problem.”

Wildlife managers and municipal officials throughout Colorado and Rocky Mountain West can continue to use the results of this study to make decisions that benefit humans, black bears, and their environment. By informing residents of harsh environmental conditions and providing self-locking containers, there is a greater likelihood of reducing conflict with black bears as they prepare to hibernate in future seasons.