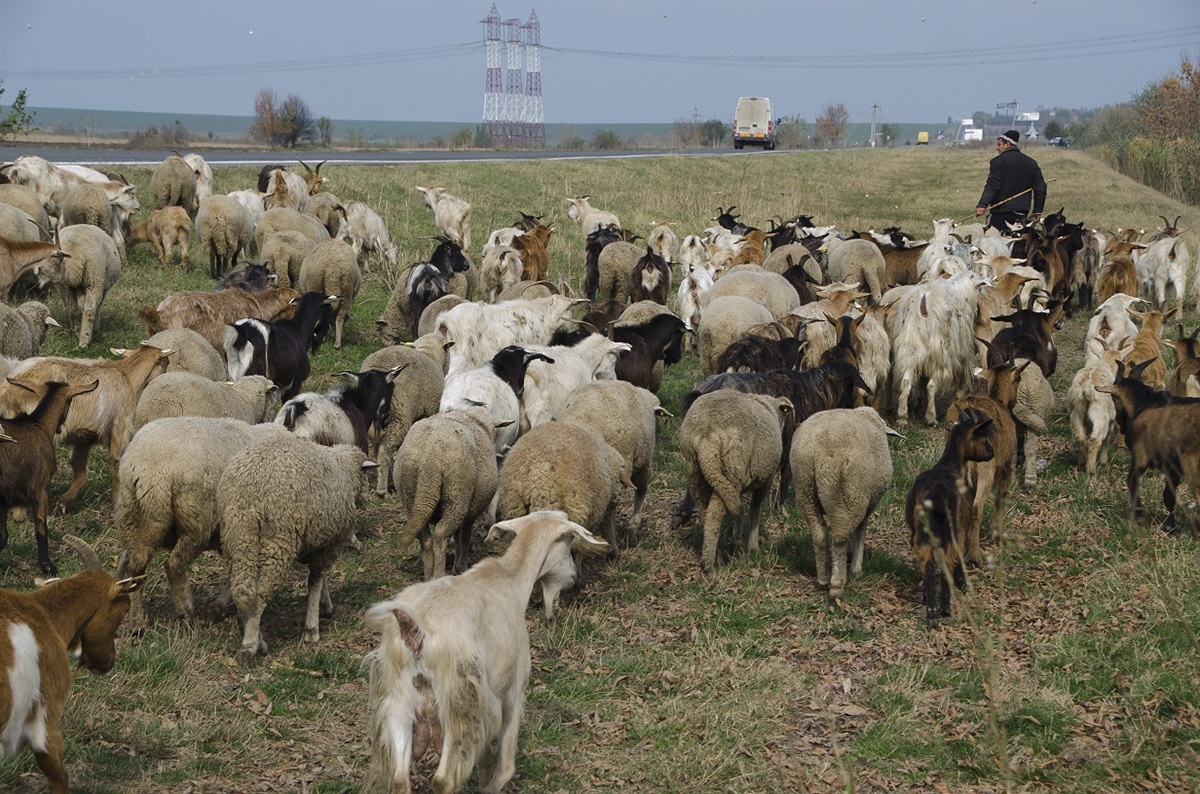 New report highlights the impact of environmental changes on One Health

A new WHO/Europe report specifically examines the role of the environment, from a health perspective, focusing on animal-borne diseases (in which animals are a ‘vehicle’ for disease) , expanding to include certain non-communicable diseases, such as those caused by chemicals that can contaminate foods of animal origin and injuries caused by contact with animals, such as bites.

One Health is an integrative and interdisciplinary approach to designing and implementing actions and policies at the human-animal-environmental health interface. However, the role of the environment in this triad has often been overlooked. One Health has traditionally focused on communicable diseases, such as zoonoses and diseases caused by antimicrobial resistant pathogens and unsafe foods.

New report – “A health perspective on the role of the environment in One Health”, coordinated by the WHO European Center for Environment and Health, builds on global and regional action plans that WHO has developed with the other One Health partners: the World Organization for Animal Health (WOAH, formerly OIE), the Food and Agriculture Organization of the United Nations (FAO) and the United Nations Program United for the Environment (UNEP).

The report describes the role of the environment in One Health as threefold:

Changes in the environment

Anthropogenic environmental stressors, such as land use change, biodiversity decline, climate change and environmental pollution, cause or exacerbate animal-borne diseases.

In this context, efforts to restore natural habitats, biodiversity and clean environments could be integrated into these strategies as urgent matters to protect human health. Monitoring of pathogens and antimicrobial resistance genes in the environment using environmental genomics methods could occur alongside increasing surveillance within wildlife. Finally, to foster cooperation across borders and disciplines, ecologists, environmental scientists, and evolutionary biologists should play a greater role at the One Health table.