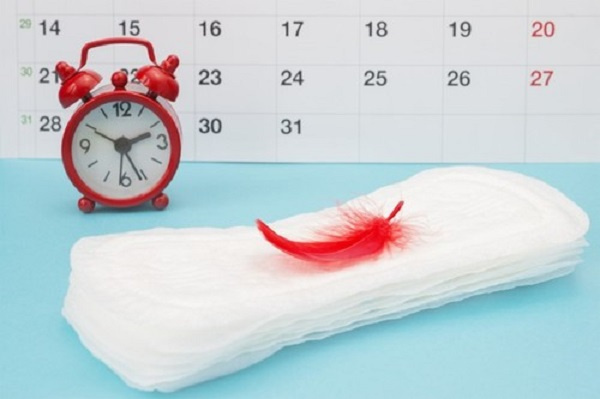 Stock photo of a sanitary napkin

Menstruation is part of femininity and a sign that such a person was fertile and could give birth, said Ms Henrietta Agyeiwaa, an adolescent health nurse at Kpone-Katamanso.

She stressed that the public must accept women for who they are during the commemoration of World Menstrual Hygiene Day 2022 in Zenu, a community in Kpone-Katamanso Municipality in the Greater Accra Region.

She said teachers and religious leaders were wrong to kick girls out of classrooms or prevent them from participating in religious activities while menstruating.

The event which was celebrated under the theme: “Make menstruation a normal reality by 2030” brought together more than 300 students from schools in the Zenu educational area.

Speaking to Ghana News Agency in an interview, Ms. Agyeiwaa explained that most of the time, men get unfair advantage over their female counterparts due to menstruation, adding that women can benefit from the same opportunities as their male counterparts, especially during menstruation.

She urged parents to open up to their female wards about sex education, pointing out that through such interactions, teenage girls have learned many things that could help them overcome the various challenges associated with menstruation.

Ms. Agyeiwaa revealed that May 28 every year has been accepted as World Menstrual Hygiene Day and called on all stakeholders to support the various teenage corners scattered across the country.

Participants were educated on the best way to attach and dispose of their sanitary napkins to keep them hygienic at all times.

The Ghana News Agency observed that each participant received a full pack of disposable sanitary napkins.