KAMPALA – It’s no secret that Uganda has one of the youngest and fastest growing populations in the world. It currently has the second youngest population in the world with over 78% under the age of 30, just behind 83% of Niger. Experts say that such a young population can be a great resource and a huge burden at the same time when it comes to national development.

“The age structure of a country is more important than the size of its population or its rate of growth. This is because the effects of people on the economy vary according to their level of productivity, which in turn is affected by their age. It is therefore most important that a nation like Uganda makes its priorities to harness what is called the demographic dividend, ”said Henk Jan Bakker, outgoing Ambassador of the Netherlands to Uganda.

Jan Bakker was speaking in an electronic dialogue on “Building Uganda’s Resilience: Investing in Young People’s Sexual and Reproductive Health”, organized by the Sexual Reproductive Health and Rights (SRHR) Alliance Uganda in partnership with the Embassy of the Netherlands and the Population Council.

During the dialogue, experts and civil society activists called on the government to prioritize the sexual and reproductive health needs of young people if Uganda is to achieve its much-needed demographic dividend.

Dr Betty Kyadondo, director of family health at the National Population Council stressed the need to have more people contributing to the development of the country by increasing the number of people over 15 and reducing those under. 15 years old.

“We need to encourage family planning so that there are fewer young people who happen to be consumers and more working class people who contribute to the national economy,” said Dr Kyadondo.

Hindu Gloria, peer educator at Reach A Hand Uganda, called on the government to prioritize sexual and reproductive health services for young people if Uganda is to achieve a demographic dividend.

“COVID-19 has had a huge impact on young people’s access to sexual and reproductive health services. spending on other components of health service delivery, ”said Hindu.

Sylvia Akello, MP for Otuke District stressed the need to encourage teenage mothers to return to school. “Rather than marrying them off to produce children they cannot care for, they should go back to school and be equipped with skills that can make them producers and contributors to the national economy, rather than of consumers, ”said the MP.

Jackson Chekweko, executive director of Reproductive Health Uganda called for more funding for adolescent health. “At least 10% of the health ministry’s budget should be spent on adolescent health,” Chekweko said. 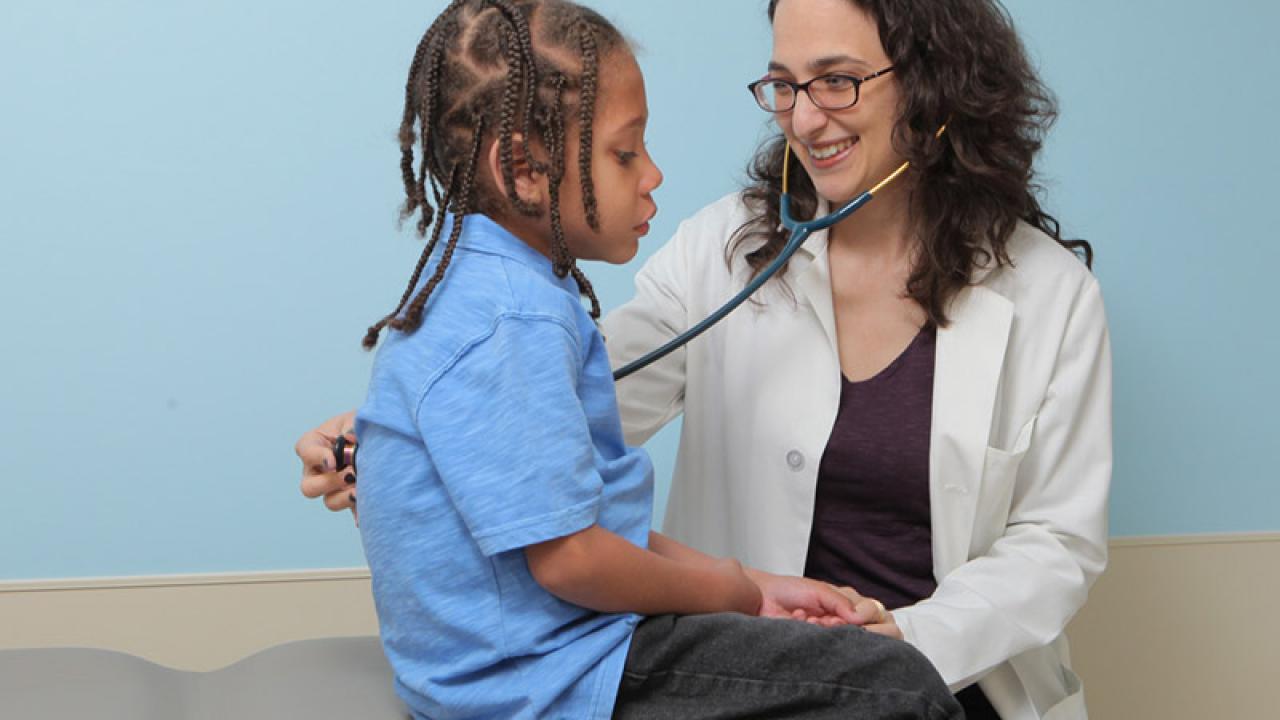