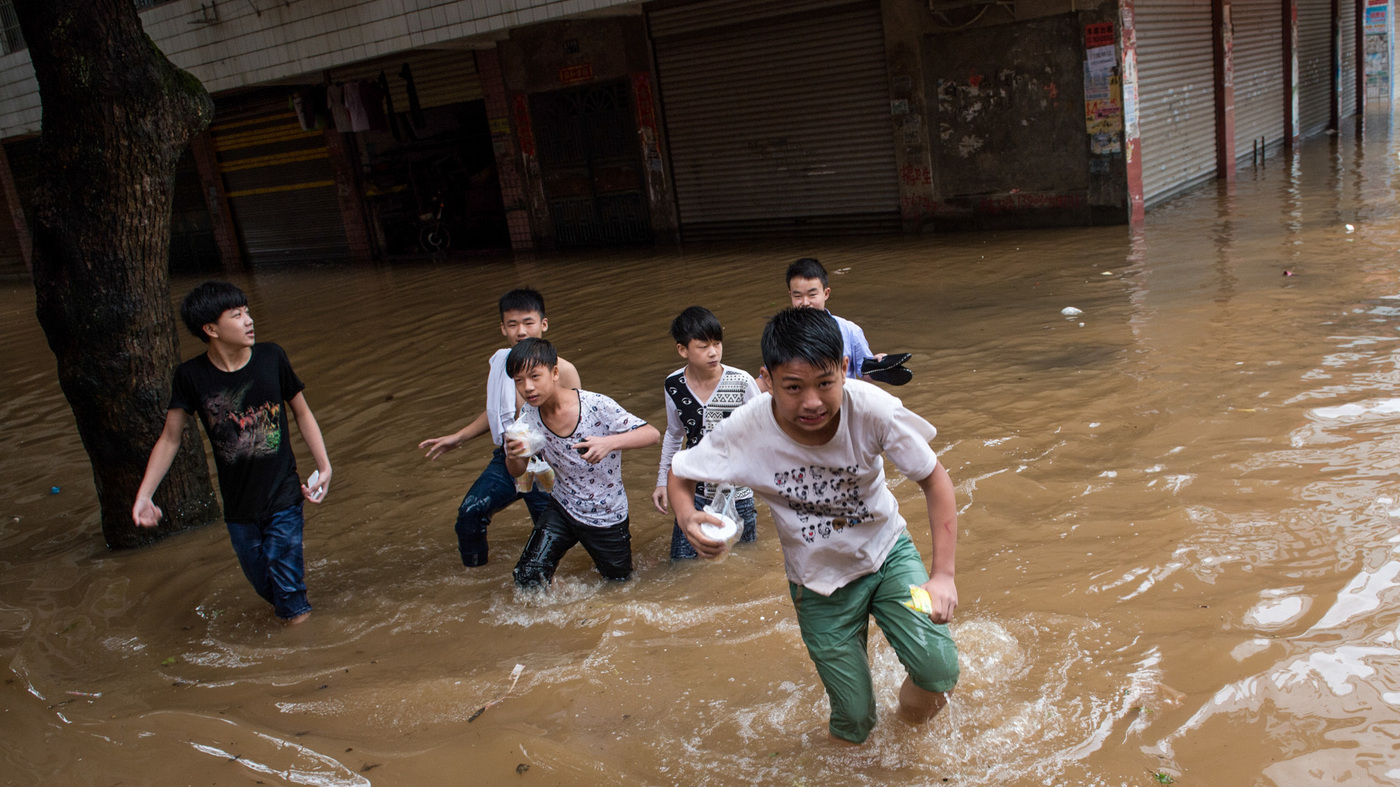 The leading cause of death among teenagers in the United States is motor vehicle crashes – killing nearly 5,000 American children between the ages of 10 and 19 in 2013.

Suicide also emerges as a risk when puberty hits – affecting more than 5,000 teens and 20-somethings in the United States alone in 2013.

In Latin America and Mexico, homicide kills the most young adults between the ages of 20 and 24, while in sub-Saharan Africa, HIV/AIDS kills the most.

And in China, drowning tops the list of causes of death among teenage girls.

These grim statistics come from a new interest in youth health issues, which have long been overlooked and understudied, says George Patton, an adolescent health researcher at the University of Melbourne in Australia. He and his colleagues looked at a massive amount of data – from the Global Burden of Disease project run by the Institute for Health Metrics and Evaluation at the University of Washington, Seattle. Their aim was to document the greatest risks faced by young people between the ages of 10 and 24, an age group that comprises 1.8 billion people and accounts for a quarter of the world’s population.

The report, published this week in the Lancetresults broken down by country, offering an illuminating look at how risks differ for adolescents in different parts of the world and what kind of steps are needed to help children reach adulthood safely.

Patton spoke with Goats and Soda about the challenges facing young people around the world and how investing in teenagers is investing in the future.

We have seen huge improvements in the health of young children – huge declines in mortality among children under 5, declines of 80% over the past 15 years. For the teenage age group, the declines have been minimal and where they have occurred, they have been modest. It was an attempt to paint a more complete picture of what we know and also to make recommendations on how we should respond to the health and well-being of 10-24 year olds around the world.

Why do young people in their teenage years need their own health category?

In terms of health and well-being, this is a time of enormous change. Puberty triggers a cascade of hormonal changes, which trigger a new cycle of brain growth and development. Essentially what we see is that the young adolescent begins to engage with their outer world beyond family and immediate community in a very different way. The peer group becomes important and health issues become tied to emotions and emotional control. Mental health issues, injury issues, and substance abuse issues are on the rise.

It seems that adolescence is completely different from the ages before or after from a medical point of view.

It’s so true. It is true of health problems. It’s true health risks. We also examine during these years the changing patterns of obesity, which has become a global pandemic. Looking at this age group in all countries, overweight and obesity rates are increasing. And this age group is critical because if you develop an obesity problem during these years, you are likely to have it for the rest of your life.

So the choices adolescents make may end up having consequences for their health in adulthood?

An example is obesity. It’s a risk for metabolic disease, type 2 diabetes, cardiovascular disease, and arthritis. It is also a risk for maternal health. Obese mothers are more likely to have complications. You can also put in this category: tobacco consumption, alcohol consumption and infectious diseases such as malaria, HIV and tuberculosis. Problems of undernutrition also often accelerate during these years of rapid growth, and adolescents may need more food resources than adults. [Risks for iron deficiency, in particular, rise during adolescence, especially among girls. But, according to the report, few studies have considered how best to intervene to boost energy, protein and vitamin intake in undernourished teens.]

What kind of aggregate messages do you see in this data?

First, we need to take a broader view of adolescent health. We’ve tended to think primarily about sexual and reproductive health, and that’s where we’ve made investments in services, but it’s much, much more than that. Second, adolescent health patterns vary enormously across the planet, and two-thirds of the world’s adolescents face preventable health issues daily, such as injury, violence, infectious disease and poverty.

How can we help the world’s teens live healthier lives?

Why do such a large proportion of teenagers die of drowning in China?

China has a significant problem with flooding. China and India together probably account for 40% of the world’s 372,000 drowning deaths, more among young children and more among men than women. [According to WHO, riskier behavior among males and lapses in supervision help explain those patterns.] The solution lies in flood control and protection. This is an example of the power to do [analyses like these]. This report sheds light on the health issues of an age group that we have really overlooked.

Can teenagers be part of the solution?

One of the things we really emphasize in the report is the importance of involving young people. As we have a generation that spends more time in education, that is more eloquent, we have a strong message to ensure that they are active participants – partners if you will – in the solutions we offer.

What future for the next generation of young people?

Globalization, large-scale migration, climate change, digital media: these are the kinds of things shaping the social world of this generation. Now is the time to put in place policies, practices and investments around the health and well-being of this generation.