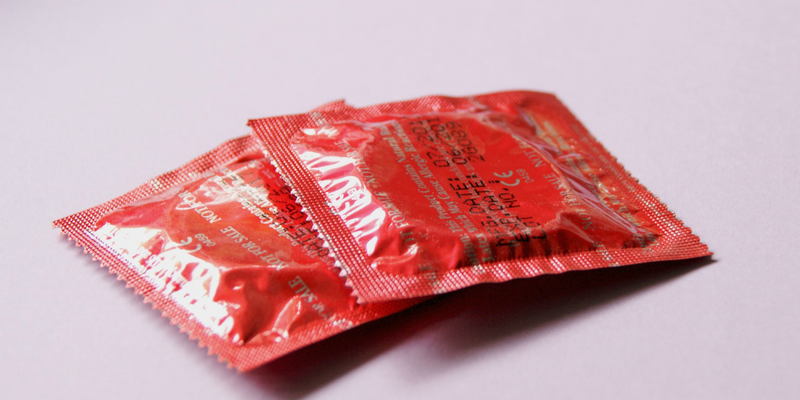 French action for the rights to sexual, reproductive, maternal, child and adolescent health

In 2016, the Ministry for Europe and Foreign Affairs published for the first time the 2016-2020 strategic report on France’s external action in the area of ​​population and sexual and reproductive health and rights, in support of the implementation of the program of action adopted at the International Conference on Development and Population in Cairo in 1994. For the first time, this roadmap made reference to the concept of “sexual and reproductive health” and declared that policies development should take gender equality into account.

France has since stepped up its public development aid actions, in particular via the French Muskoka Fund, the programs of the French Development Agency (AFD) and in synergy with European programmes. The objective is to meet the needs of women and girls while supporting States, particularly in West and Central Africa, in their demographic transition. France is thus playing a leading role in defending ambitious positions on the international political agenda, in terms of sexual and reproductive health and rights (SRHR), in particular through support for the Global Fund for survivors of conflict-related sexual violence. founded by Nobel Peace Laureates Mrs. Nadia Murad and Dr. Denis Mukwege.

In addition, France will host the Generation Equality Forum in June 2021, an event that will mark a breakthrough for the rights of women and girls and accelerate the objectives of the 2030 Agenda for Sustainable Development for a fairer society. The President of the French Republic Emmanuel Macron wanted France to be champion of the coalition addressing the subject of SDSR. This coalition of actors is an opportunity to create new multilateral spaces to strengthen alliances and raise ambitions for the protection of sexual and reproductive health and rights.

The French Muskoka Fund was launched during the G8 in Muskoka, Canada, in June 2010. It is an innovative mechanism that brings together four United Nations organizations: the World Health Organization (WHO), the United Nations Population Fund (UNFPA), International Children’s Emergency Fund (UNICEF) and UN Women. Its objective is to improve the health and well-being of mothers, newborns, children and adolescents in West and Central Africa.

These countries represent a total population of approximately 120 million inhabitants and one of the most disadvantaged regions in the world.

Certain harmful practices also remain extremely widespread in these countries. In Mali, 86% of girls aged 15 to 19 have undergone genital mutilation. In Niger, 76% of girls were married before the age of 18 (UNFPA 2019).

By mobilizing the technical and complementary skills of these four UN bodies, the French Muskoka Fund is helping to strengthen partnerships between the countries of the region. The FMF also works to strengthen public policies and mobilize technical and financial partners. It supports governments in their efforts to invest in the health and well-being of women, newborns, children and adolescents at all levels (national, regional and international).

Gender equality has been declared”a great cause of President Macron’s mandate», and the French Muskoka Fund was identified as a tool to achieve equality between men and women during the meeting of the Interministerial Committee for International Cooperation and Development (CICID) in February 2018. It implements high-impact operations, encouraging community engagement and political action, to:

Since its establishment in the countries where it operates, the FMF has contributed to:

Since 2017, the French Muskoka Fund has been supporting the development and deployment of C’est la Vie! (CLV).

CLV is a multimedia campaign for social and behavior change in West Africa. Based on an “edutainment” television series combining education and entertainment, it aims to support the adoption of safer and more respectful behaviors in terms of sexual and reproductive health and rights (SRHR). It promotes leadership, participation and empowerment of young people, especially girls. Launched in Dakar, Senegal, the CLV project is active at the community level in the nine countries where the FMF operates.

Thematic workshops enrich the exchanges, mobilize knowledge, reveal social representations, help participants to question their attitudes and practices and reinforce the feeling of self-efficacy to make decisions that are good for their health.

Sub-Saharan Africa as a whole took an interest in the series, which has been broadcast since June 2016 on 39 national television channels and on TV5 Monde.