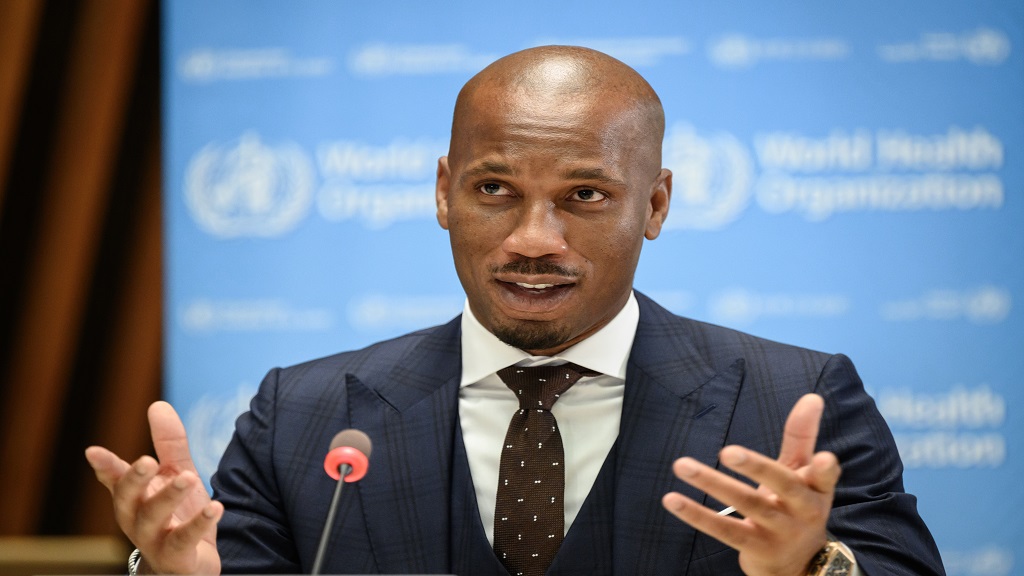 FIFA and Qatari organizers of next year’s World Cup teamed up with the World Health Organization on Monday to use football’s flagship event to promote public health.

The move follows years of scrutiny by Qatar and criticism of the conditions of hundreds of thousands of migrant workers needed for massive tournament-related projects.

“Events like the World Cup and the Olympics are perfect partners to promote health and solidarity,” said WHO Director-General Tedros Adhanom Ghebreyesus.

When FIFA chose Qatar in 2010 to host the World Cup, the expected health risk exposed 32 teams of players, thousands of workers and hundreds of thousands of fans to heat in excess of 40 degrees Celsius (more than 100 degrees Fahrenheit) in June and July.

Although this problem was solved by moving the games to cooler temperatures in November, the coronavirus pandemic is entering its third year and approaching key preparations for the tournament.

“The tournament will likely be the first global mass gathering of this magnitude since the spread of the pandemic,” Hassan al-Thawadi, the head of the Qatari organizing committee for the World Cup, told WHO headquarters.

No details were given Monday on practical planning to protect the World Cup from COVID-19, and no questions were asked during the launch broadcast from Geneva.

Vaccination mandates for visiting fans to enter stadiums was official Qatar policy four months ago. Officials have since adopted a more flexible approach, which is set to be tested a year before the World Cup when Qatar hosts the 16-nation Arab Cup on November 30.

WHO officials on Monday praised Qatar and FIFA for their financial and practical contributions.

Tedros described Qatari support as “essential to our work” and noted two flights he recently provided to transport medical supplies to Afghanistan.

FIFA donated $10 million to the WHO last year, and FIFA President Gianni Infantino said in a video message on Monday that the State of Qatar is committed to “the Safest World Cup ever”.

The “Healthy 2022 World Cup” aims to create a legacy for future major sporting events, including the 2026 tournament to be hosted by the United States, Canada and Mexico.

The launch included the signing of Ivorian great Didier Drogba as a WHO Goodwill Ambassador to promote a healthier lifestyle.

“May we come together to be better prepared,” Drogba said, “and respond to future pandemics more collaboratively as we seek to tell the WHO story to a global audience in languages ​​and platforms accessible to all”.