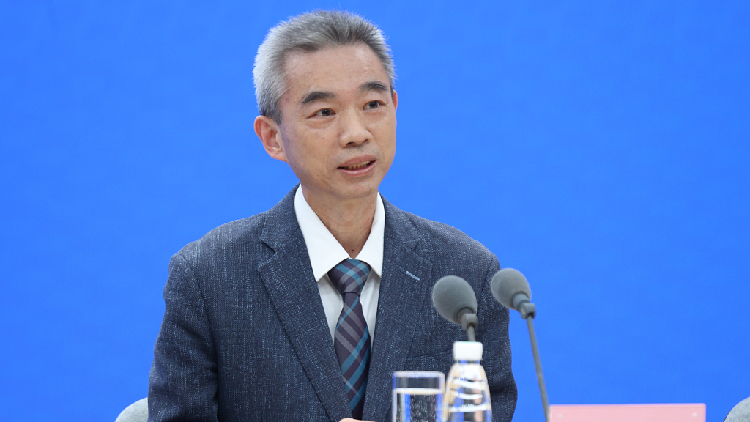 The World Health Organization (WHO) awarded Wu Zunyou, Chief Epidemiologist of the Chinese Center for Disease Control and Prevention, the Nelson Mandela Prize for Health Promotion during the 75th World Health Assembly on May 27.

Wu has been recognized primarily for his pioneering achievements in HIV/AIDS prevention, including establishing awareness programs among sex workers and the first needle exchange program in China, as well as the first large-scale opioid replacement therapy.

Wu’s measure led to a significant decrease in HIV infection among drug addicts – by 0.5 to 1%, according to the WHO.

“Health promotion among key populations must continue,” Wu said as he accepted the award.

The Nelson Mandela Prize for Health Promotion is awarded to individuals or organizations that have made a significant contribution to the promotion of health. It premiered in South Africa in 2019 and has been presented annually since 2020.

Wu has also contributed to the prevention and control of the COVID-19 pandemic since January 2020. Wu and his team have been responsible for providing scientific reference to policymakers and popularizing knowledge about the disease among the general public.

He participated in press conferences held jointly by the Joint Prevention and Control Mechanism of the State Council and the Beijing Municipal Government, giving a timely and effective response from a professional point of view on prevention and control. epidemic control. According to the video of these press conferences, Wu would have changed from a black hair to a gray hair.

Wu mentioned that the prevention and control of COVID-19 is of great responsibility.

Expert: China reported COVID-19 outbreak to WHO on January 3

“One Nation, One Health” program at Thakre Hall on Saturday