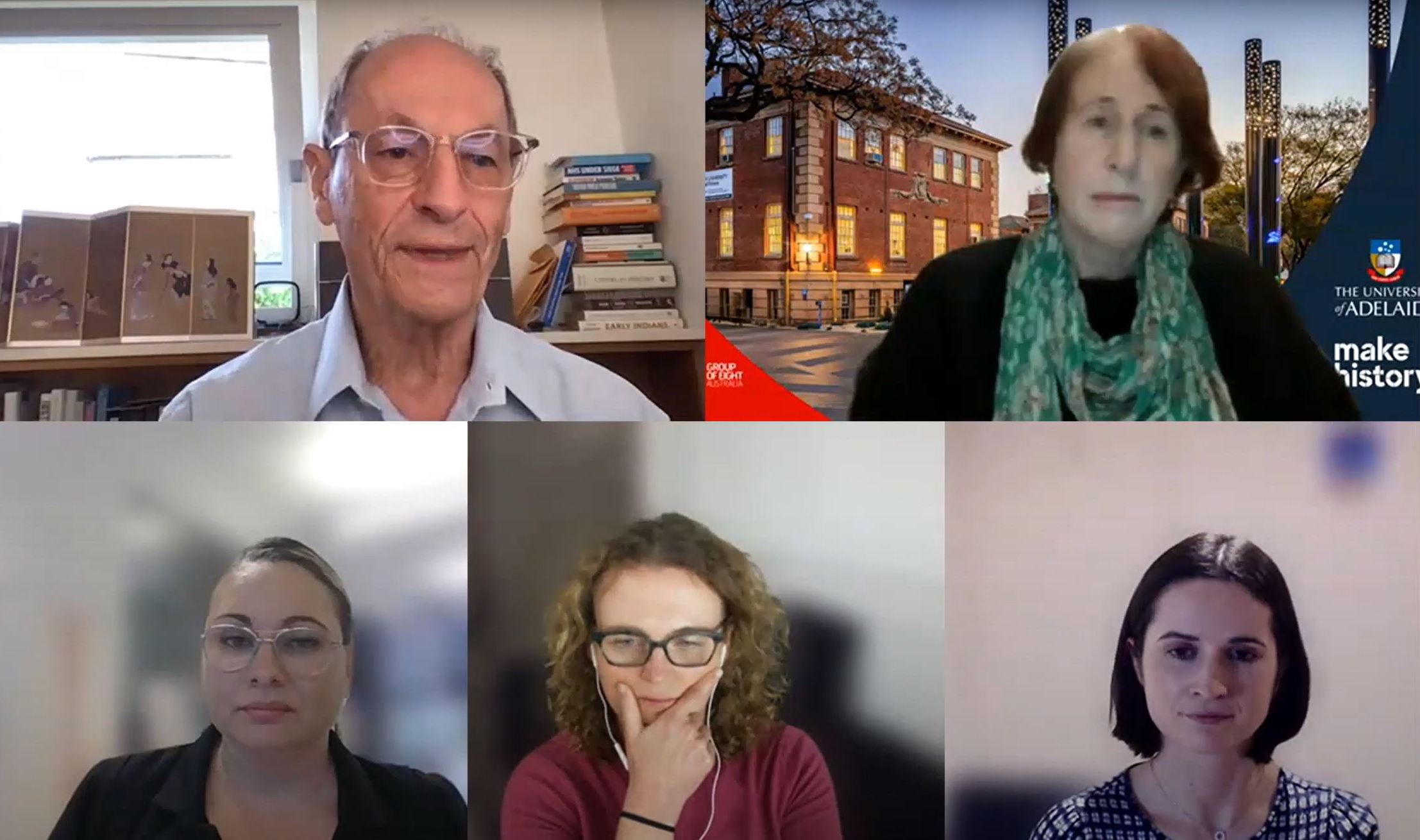 The event titled “Putting Equity and the Social Determinants of Health at the Heart of Prevention” featured discussions from world-renowned professor and epidemiologist Sir Michael Marmot and a panel of Australian health promotion practitioners and of Public Health chaired by Professor Fran Baum AO.

Kate Ditchburn, Engagement Coordinator at the Victorian Healthcare Association and member of the AHPA Students and Early Career Practitioners Committee, reports below on the event.

Health advocates in Australia have been urged to continue pushing for more equitable politics – pushing as many different doors as it takes to advance action on the social determinants of health and health equity .

Marmot, who is also director of the UCL Institute of Health Equity, encouraged his colleagues to engage with different avenues of influence like local governments, international audiences and anyone else who will listen.

“I push a door, if it doesn’t open, I don’t bang my head against the door, I’m going to push another door,” he said.

Marmot presented research showing a ‘slowdown’ in positive health outcomes and growing inequalities in England, including a drop in life expectancy for the poorest populations. The proportion of excess deaths in England in 2019 is also higher in the most deprived areas than in the least deprived.

“The way we measure things provides important information about who needs what and where,” she said.

Some key findings include that 50% of people under 65 whose main source of income is government support reported mental health problems, compared to 18% of the general population. In addition, 60% of high-income people report being in good health, compared to 32% of low-income people.

During the webinar, I presented the influence of strategic communications to maximize the impact of public health promotion. Effective communications can spark public interest, persuade decision makers and support those affected by inequality.

I encouraged people to avoid framing health inequities with medical messaging, and instead share strong personal stories and social values ​​behind inequities to motivate change.

Despite worrying trends of increased inequality and growing social disadvantage, the panel remained optimistic that there is now good momentum to target inequality and advance public health.

There is a move towards a better understanding of social determinants and inequalities in policy, but the next challenge is to turn knowledge into effective policies that can reduce inequalities and improve health outcomes for all.

Marmot encouraged the panel and attendees to continue pushing for a fairer policy.

Kate Ditchburn is a public health professional from Melbourne. She is currently the Engagement Coordinator at the Victorian Healthcare Association and works with other non-profit organizations including Women with Disabilities Victoria and The Water Well Project. She has a bachelor’s degree in journalism and a master’s degree in health promotion and enjoys combining her interests in communications and health. Kate is driven by a desire to reduce health inequities and has a particular interest in women’s health. Kate is a member of the Student and Early Career Practitioner Committee of the Australian Health Promotion Association. AHPA member Alyssa Monte helped her write this article.