This article was originally published here

BACKGROUND: Health promotion programs (HCPs) have the potential to influence individual health, depending on their quality and characteristics. Little is known about how they interact with the characteristics of the built environment and the demographics of neighborhoods in cities with significant health disparities.

METHODS: Using the European Quality Instrument for Health Promotion (EQUIHP), we assessed the quality of HPPs, functioning between 2016 and 2017, in adults aged 18-75 in Jerusalem. The areas were characterized by the ethnicity and socio-economic level of the area. Health information (body mass index, level of physical activity) was obtained from the city profile survey. Geospatial information on the location and length of walking and cycling trails was obtained. Spearman correlations were used to assess associations between variables.

RESULTS: Ninety-three HPPs operating in 349 locations in Jerusalem were identified. Programs were unevenly distributed across Urban Planning Zones (AUP), with the highest density observed in the southwest, areas populated primarily by non-Orthodox Jewish residents. However, the best performing HPPs based on the EQUIHP score were found in the northern and eastern UPAs, inhabited mainly by Arab residents. At the neighborhood level, the characteristics of the built environment were positively correlated with higher total EQUIHP scores: the ratio between the length of the pedestrian path and the size of the population of the neighborhood (r = 0.413, P

CONCLUSIONS: Our results suggest that higher quality HPPs were preferentially located in areas of low SES and served minority populations in Jerusalem. 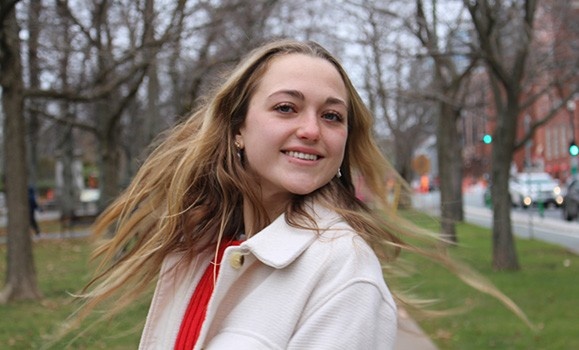 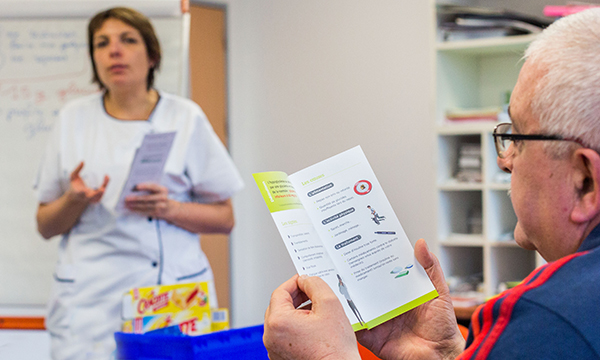 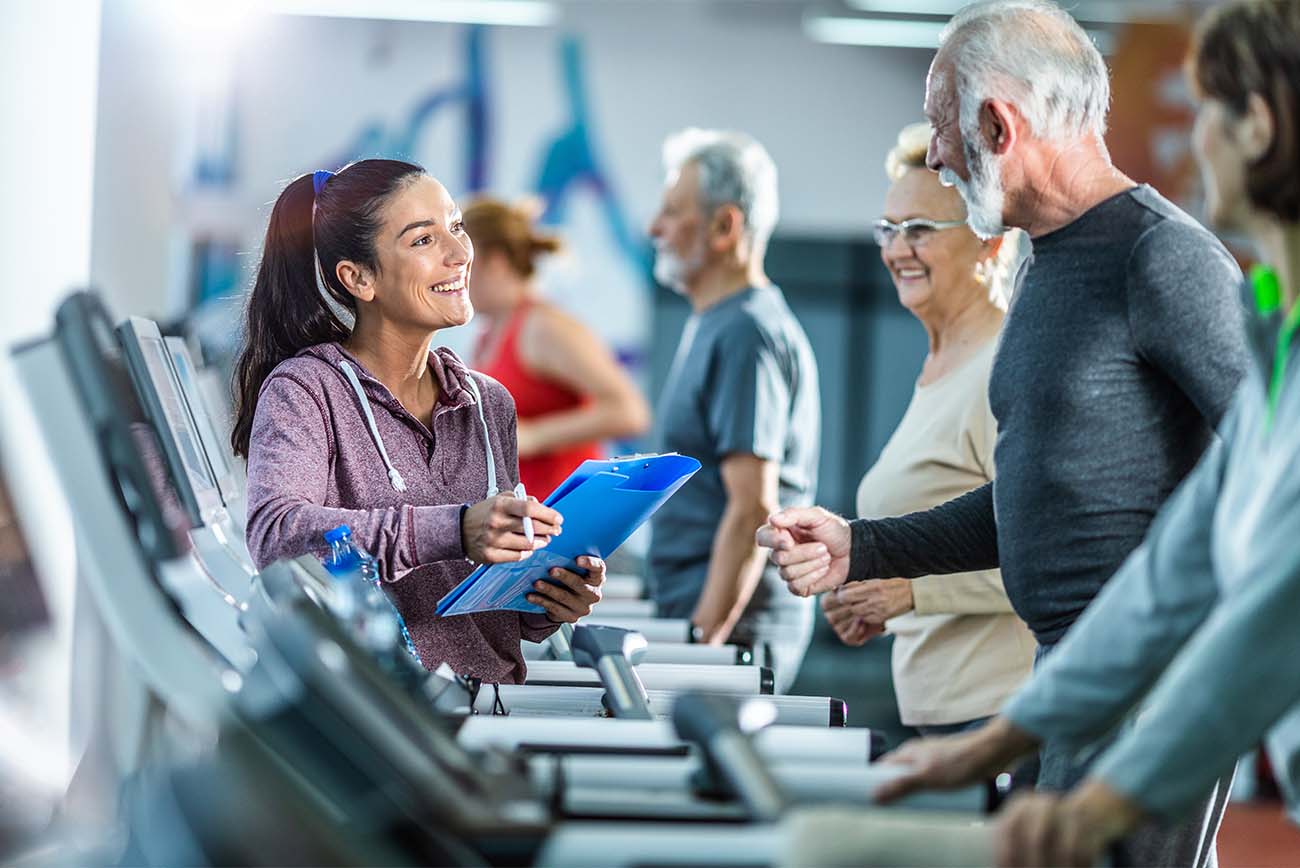