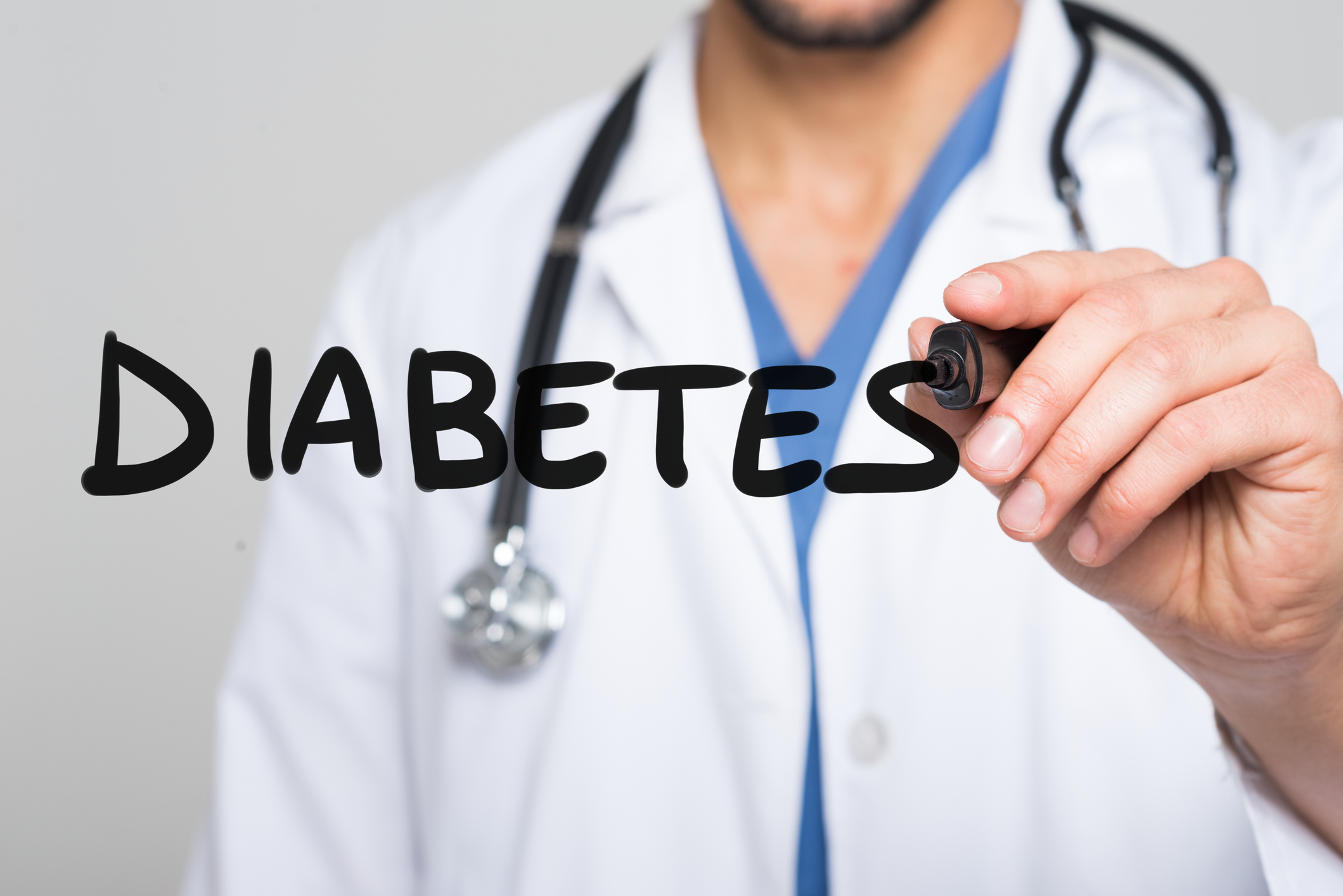 Anji Pharmaceuticals is a biotechnology company, with operations in the United States and China, including Shanghai and Beijing. The biotech has three active ingredients in the clinical trial phase in metabolic diseases and two active ingredients in oncology at the preclinical stage developed by its subsidiary Anji Onco.

Population Health Partners (PHP) is an investment firm specializing in investments in the life sciences industry.

Together, the two companies will focus on the development of Anji’s pipeline, with particular emphasis on ANJ900 (metformin delayed release) and ANJ908 (pradigastat).

ANJ908 is a novel DGAT1 inhibitor that has completed Phase II trials as a treatment for patients with chronic idiopathic constipation. The results of the study are expected to be released later this year. The trials took place in the United States and China at 25 different clinical sites.

PHP said it will help Anji grow its core assets by advising it on strategic and operational matters as they progress clinical assets toward commercialization.

On its website, the investment company specifies that it works with its partners by committing them to “using [its] codified frameworks, methods and tools.​

PHP handles this through its subsidiary, Valididae Health, which claims it can reduce evidence generation for assets by 30-90% compared to industry standards, speed time to market by three to five years and provide the evidence required for regulatory approval. PHP’s current portfolio of partners includes Areteia Therapeutics, Invivyd, Comanche Biopharma, Fractyle Health and New Amsterdam Pharmaceuticals, among others.

The latest partnership deal is the second time in a year that Anji has secured financial backing, having launched a Series B funding round Last year​.

In the previous round, the biotech had raised 70 million dollars (71 million euros), which was managed by a single participant, CR Capital. The venture capital firm announced that it had invested in biotechnology because it believed the dual strategy of clinical trials in the United States and China would help it achieve “higher clinical success rates with lower costs. lower development costs”, thus allowing a higher return on investment.

At the time, Anji said the funds would be used to advance # assets into first-in-man clinical trials.